John Willinsky: Open Access Has Been an Intellectual Property of Learning and What You Can Do About It (An Open Access Week Event) 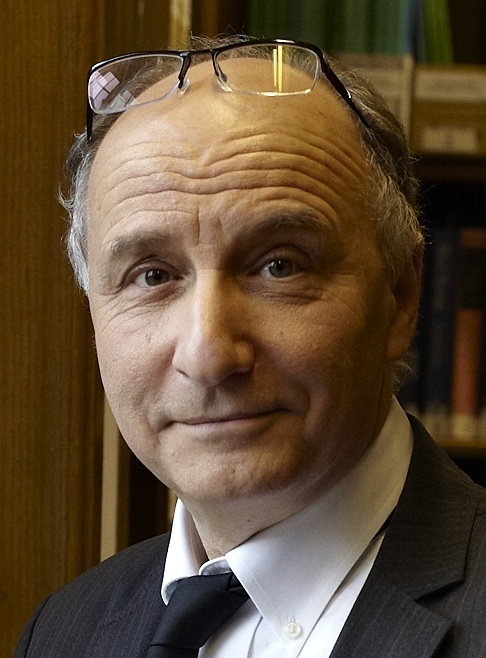 Dr. John Willinsky will give the keynote address for the Penn Libraries International Open Access Week events.  The presentation will be followed by a panel of Penn faculty, who will discuss the challenges and advantages of open access as it applies to them and their respective disciplines.  Panelists include Tadd Schurr, Professor of Anthropology, and Mark Trodden, Fay R. and Eugene L. Langberg Professor of Physics.  Peter Decherney, Professor of English and Cinema Studies at Penn, will moderate the panel.

Rather than regarding open access as a twenty-first century digital disruption (or distraction) within scholarly publishing, this talk will illustrate how this principle has long distinguished such publications from other sorts of activities and goods. By drawing on a few brief examples from this history, it will bring to the fore the longstanding rights and responsibilities — framed as the intellectual properties of learning — associated with scholarly pursuits. These properties, it will be shown, can help to guide scholarly publishing’s principal stakeholders — researchers, librarians, societies, publishes, funding agencies — in reviewing and navigating the current complexity of open access ventures and proposals with this shared goal of better realizing the promise of learning in the digital era.

John Willinsky is Khosla Family Professor of Education and Director of the Program in Science, Technology, and Society at Stanford University, as well as Professor (Part-Time) of Publishing Studies at Simon Fraser University. He directs the Public Knowledge Project, which conducts research and develops open source scholarly publishing software in support of greater access to knowledge. His books include the Empire of Words: The Reign of the OED (Princeton, 1994); Learning to Divide the World: Education at Empire’s End (Minnesota, 1998); The Access Principle: The Case for Open Access to Research and Scholarship (MIT Press, 2006) and The Intellectual Properties of Learning: A Prehistory from Saint Jerome to John Locke (Chicago, in press).