Change the Subject tells the story a group of students at Dartmouth College whose singular effort at confronting an instance of anti-immigrant sentiment in their library catalog took them all the way to the halls of Congress.  While researching immigration, a Dartmouth student kept encountering the term “Illegal aliens” as a library subject heading.  As a person who had grown up undocumented in Georgia, she was disturbed by this institutionalized form of a racial slur.  So she did something about it: she and other students joined librarians in petitioning the Library of Congress to change its terminology.  This film shows how an instance of campus activism entered the national spotlight, and how a cataloging term became a flashpoint in the immigration debate on Capitol Hill.

The film was directed by librarian Jill Baron and filmmaker Sawyer Broadley, with significant collaboration from co-producers Óscar Rubén Cornejo Cásares and Melissa Padilla.  While the narrative driving the film is of the activism of students and librarians around a Library of Congress subject heading, the film extends into a meditation on the ways that language is often weaponized to divide and dehumanize people.

Join us in Van Pelt's Class of '55 Conference Room for a screening of the documentary, followed by a Q&A with co-director Jill Baron and co-producer Óscar Rubén Cornejo Cásares! 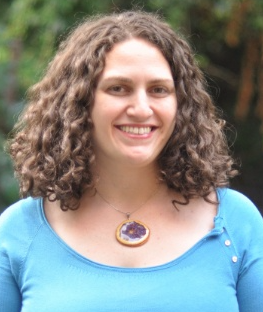 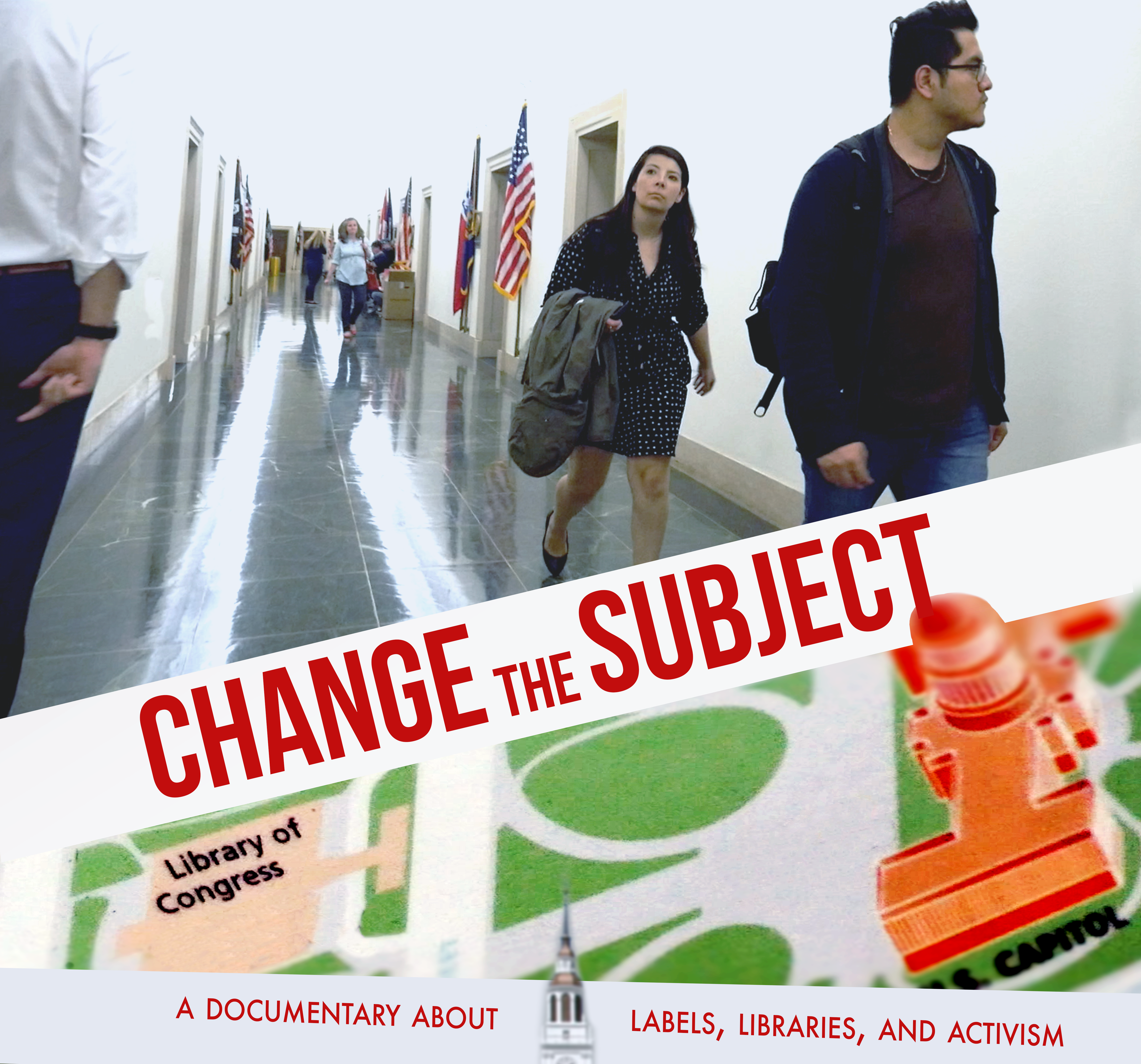