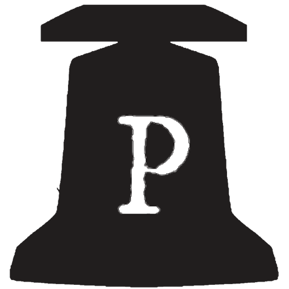 Please join us for a webinar celebrating the debut of the Penn & Slavery Project’s Augmented Reality Campus Tour App.

The student-led Penn & Slavery Project investigates Penn’s connections to slavery and scientific racism as well as the significant contributions of African Americans on campus. The Penn & Slavery Project’s work teaches us that no colony, state, or well-funded university was buffered from slavery’s reach. This app takes users on a tour of slavery's legacy at Penn in six stops, each telling a story through an augmented reality experience.

Join student researchers and the AR app team for the inside story of the app’s creation, and hear from faculty, students, and community members who have experienced the tour.

We encourage you to experience the AR app before the debut event. You do not need to be on campus to do so. Download it for free on your smartphone starting on February 12. Detailed instructions about how to download the application, experience the tour, and join the webinar will be included in a follow up email.

To learn more go to pennandslaveryproject.org.

Thanks to the Provost's Office, the School of Arts and Sciences, and the Penn Libraries for supporting this project. 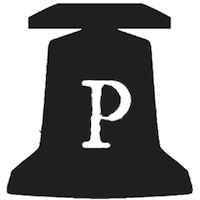