This is #1 of a series of in-depth workshops on various aspects of VCEditor. Led by Dot Porter, this workshop will walk through the process of uploading images from a computer or importing them from a IIIF manifest, and then mapping the images onto a diagram.

A parallel, identical series of workshops is being offered on Tuesdays at 10am ET / 3pm GMT in the same weeks as the workshops above. If you would rather register for one of those workshops, click here. 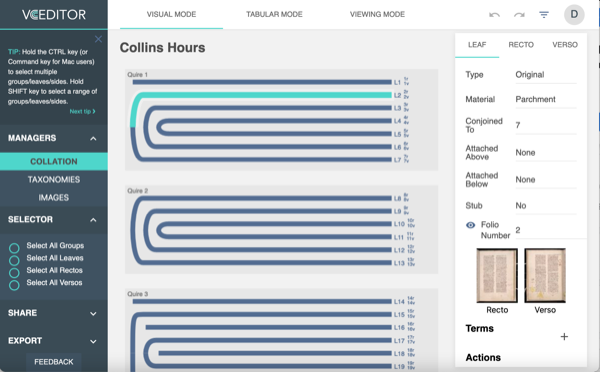